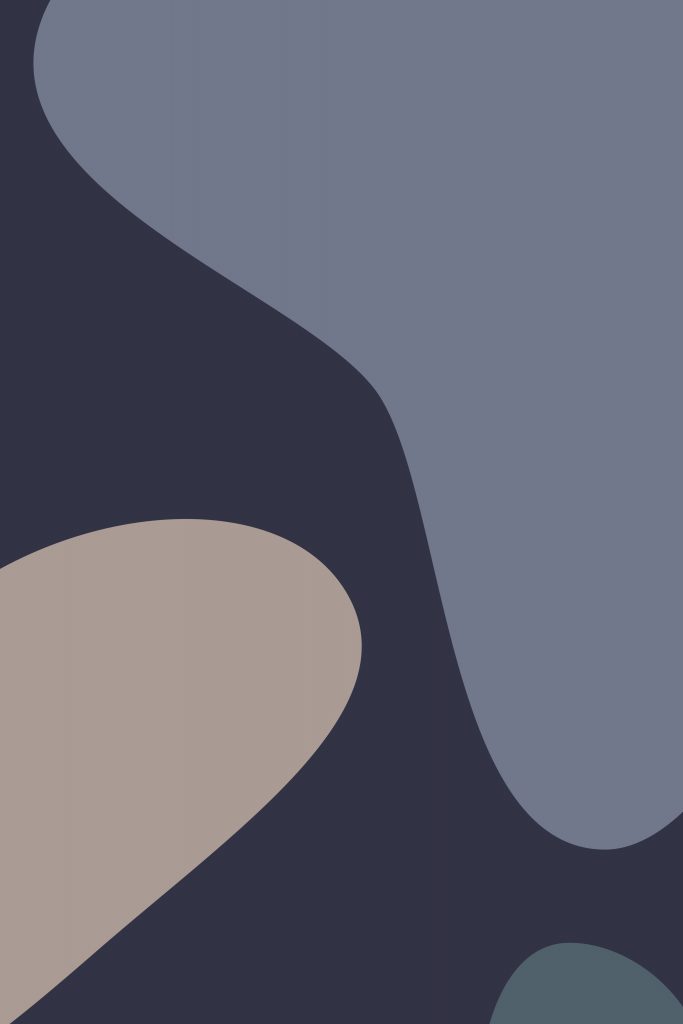 Fitbit released Charge 3 device in October 2018. Initially, the  Charge 2 included new features in comparison to the other devices from Fitbit such as Charge HR, the Fitbit Alta and the Fitbit Blaze. 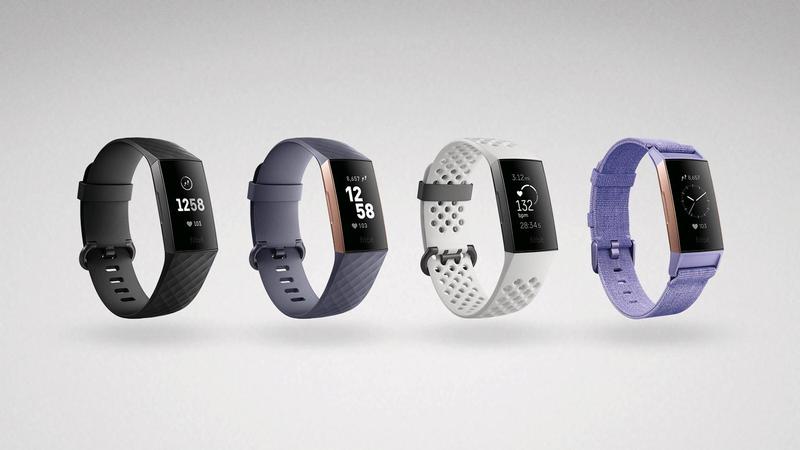 This device helps you track your steps, health tracking and a customized app. Charge 3 device reveals a lot about your health.

One of the most popular brands for fitness watches, with cool features, amazing design and functionality. Let’s look at the specifications and features of this watch in a bit more detail:

The design of Charge 3 is neither a lot sporty, nor classy. It’s something in between and attractive to look at with its silicon band. It is easy to wear and remove this devices with its latches not complicated. Pretty much keeping with the tradition of Fitbit devices being attractive in design.

The device looks brilliant and none of the features make it look cheap. The Fitbit Charge 3 has a full touchscreen OLED display. It’s still a monochrome display, but the resolution has been improved so text and animations look sharp. One good thing is that the display is still visible in the sun exposure. 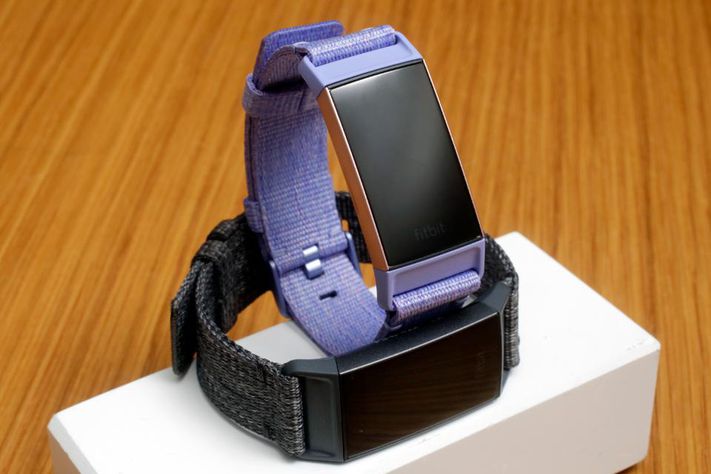 The watch has a new button on the left side of the watch. It’s a pressure-sensitive area on the case and acts a power or back button. The button is so sensitive that at times pressing it too hard would mean that it gets pressed multiple times and the screen would just go back to turning on.

The device is also water-resistant and the lack of buttons made it more easy to be that way. Charge 3 has a resistance level of 5ATM and can resist the depth of up to 50 meters.

The device is a budget fitness tracking watch, falling into the category of something in between expensive and cheap watches. Charge 3 can track 20 different exercises- For instance: running, biking, pool swimming, weight lifting, interval workouts, hiking, and more.

Along with that the device also keeps track of the steps walked in a day, distance traveled, calories burned, active minutes, heart rate, and sleep timings. There is no GPS though, so the tracking mechanism might not be accurate. However you the device has the feature that allows you to connect the Charge 3 to your mobile’s GPS, in this way you can get an accurate result. 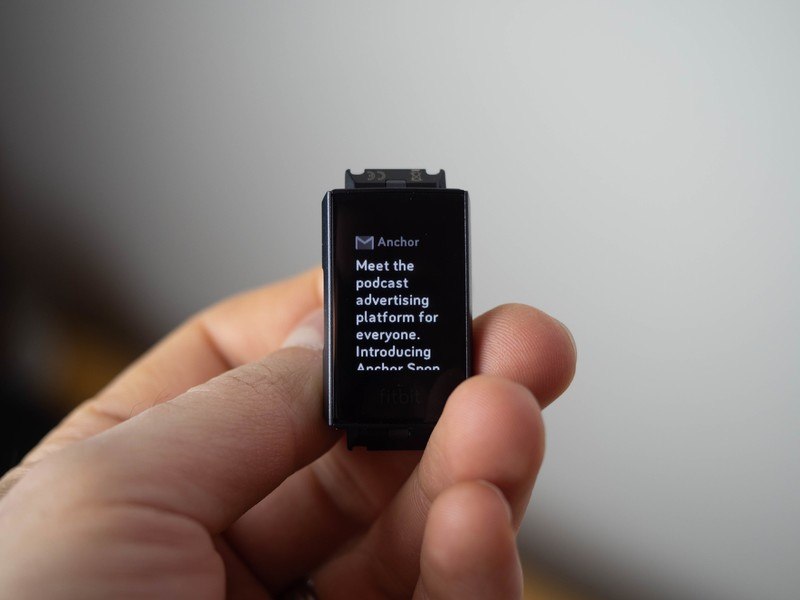 Charge 3 as a Smartwatch

Due to a tough competition, Fitbit has now focused on the watch competing in the smart features as well. Amazing Software which is pretty easy to use. The Smartwatch features inclucde Exercise, Timer, Alarm, Weather or Settings apps. It is expected that Fitbit will add Calendar and Leaderboard apps to the device as well.

The positives include – Fitness tracker is accurate, the design is elegant and amazing, affordable, new OS, water resistance, etc.

The bad parts are: No GPS and the side button is way to sensitive.

Most of the people liked this watch but at the same time most of them complained about the watch not having the GPS tracker in it. However, the pricing and features made this watch a great one to purchase. It is available on Amazon 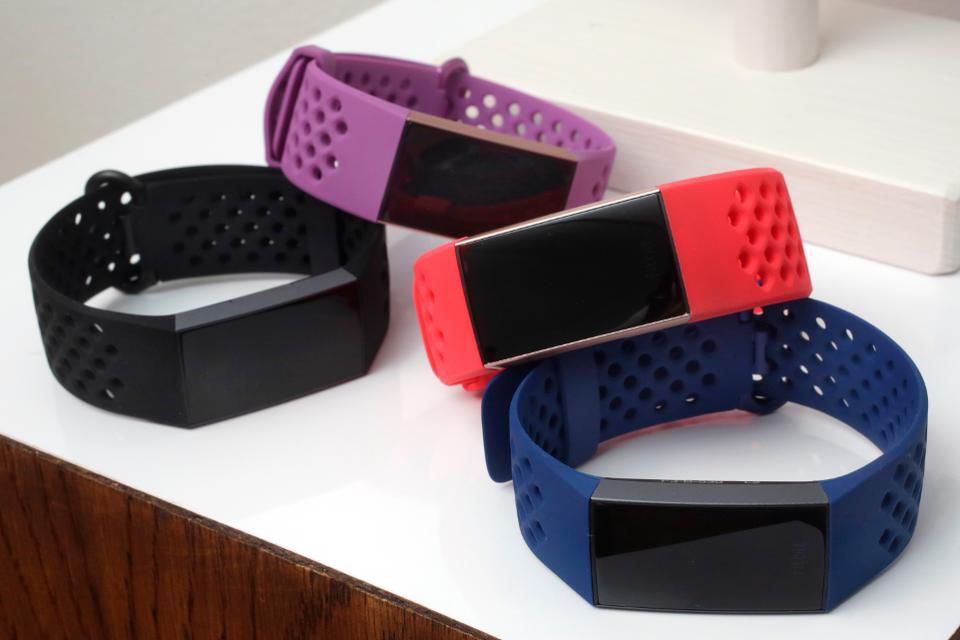 The tracker is available in the price range of $150, the balance between price and functionality makes Fitbit a great buy and the most popular brand in Fitness tracking devices. The only complain is the GPS and some of the features that are being told in the promotions are yet to be included in the device. Additially you can also purchause Fitbit Charge 3 Bands easily form amazon. 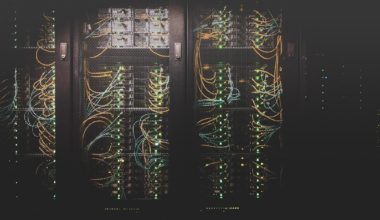 Read More
I remember back in the days, I used to develop websites for schools, small businesses, and freelancers. The…
RReviews 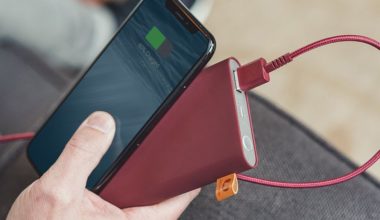 Read More
Phones are vital to our everyday lives, as we use them for almost every little task. So, in…
GGadgets 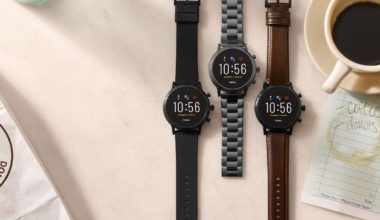